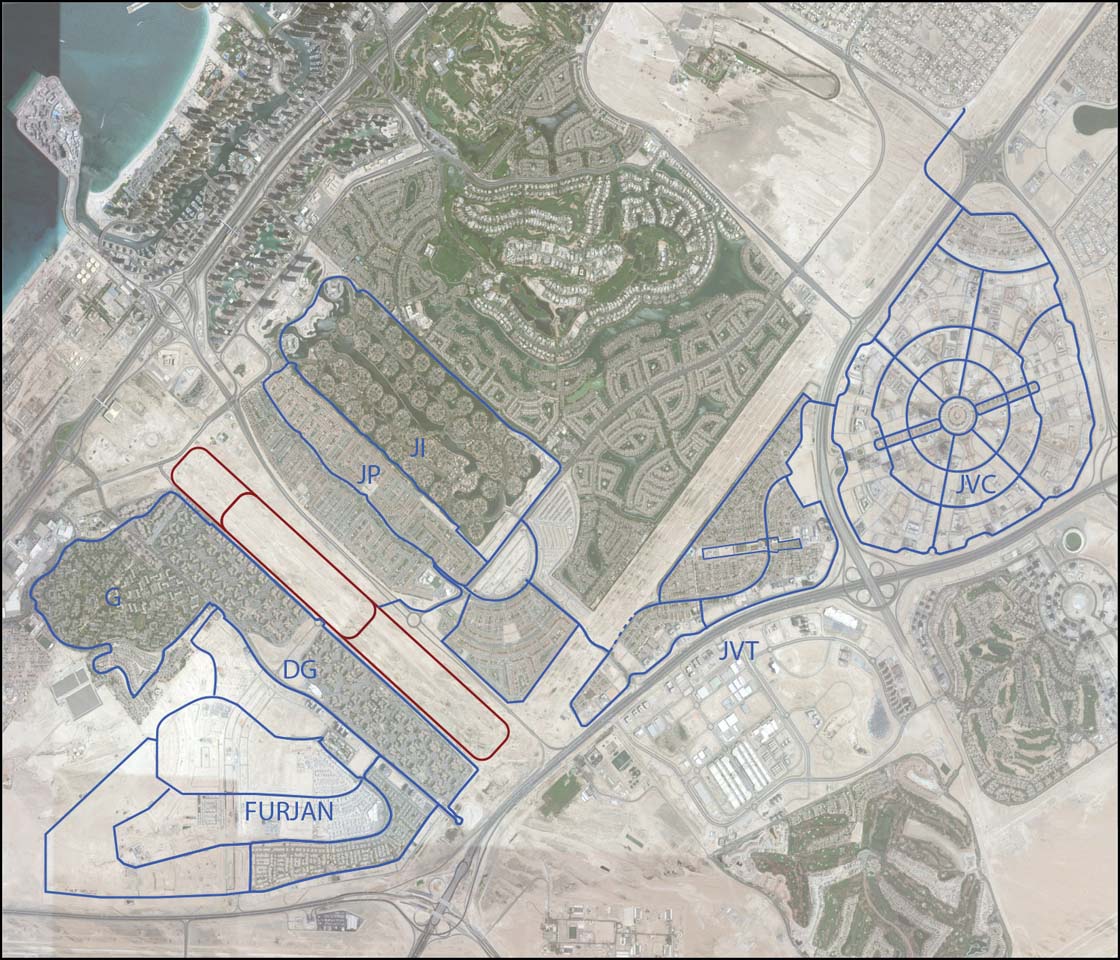 Dubai, UAE – Master developer Nakheel is investing AED150 million to bring 105 kilometres of bicycle tracks to its communities across Dubai, with all routes linked to the Government’s Cycling Master Plan.

Safe, scenic bike routes are being created to encourage recreational cycling and promote health and wellbeing among families and individuals of all ages as part of Nakheel’s commitment to enhancing its developments with new facilities and services. The developer is also building a 10-kilometres ‘super loop’ – for more experienced riders – as part of its cycle route network.

The Nakheel Communities Cycling Masterplan, mapped out today (Wednesday) by Nakheel Chairman Ali Rashid Lootah, will be constructed over the next two years, with phased delivery between now and Q2 2019. Nakheel plans a series of subsequent bike tracks once the first 105 kilometres are completed.

Cycling is one of the fastest growing activities in Dubai, with an ever-increasing number of events, initiatives and groups promoting the sport. Dedicated bike paths are needed to allow both new and experienced cyclists to ride safely, without having to use main roads, says Nakheel.

Nakheel Chairman Ali Rashid Lootah said: “Cycling in Dubai has seen a huge surge in popularity over the last few years, with the Government promoting the sport through world class events like the Dubai Tour and by building hundreds of kilometres of bike routes across the city. Our new cycle track network will make cycling more accessible and inspire people to get pedalling as a way to keep fit, socialise and help the environment. Under our plan, people will be able to bike their way to the shops, school and friends’ houses without getting in the car. Our plan will encourage people to take up cycling as a sport and recreational activity, in turn promoting health and fitness among all age groups. It will also offer something for experienced riders, who will benefit from new routes linked to Dubai’s existing bike path network as well as our 10 km super loop.”

The new routes will pass through some of Nakheel’s most mature and prestigious communities, where cyclists’ journeys will be enhanced by lush scenery and greenery.