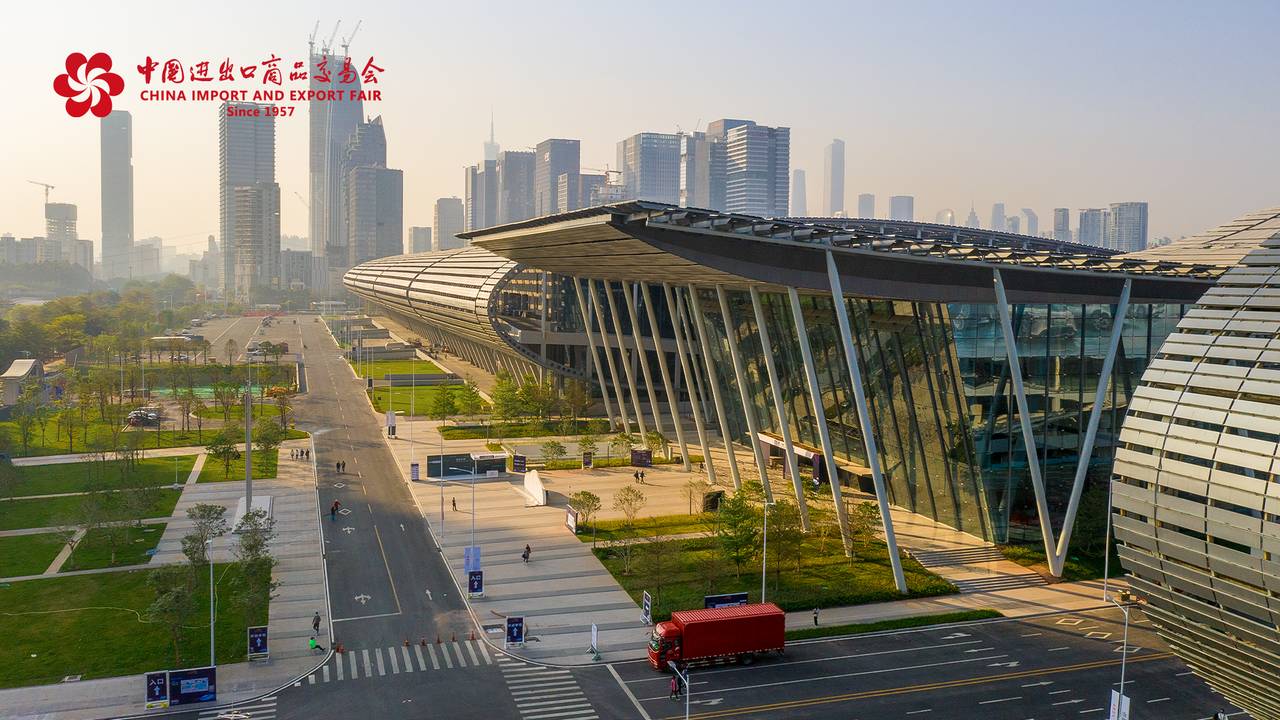 The construction of the expansion started in December 2020, including four functional areas: the exhibition halls, the conference center, the administration center and the registration hall. This is the largest expansion project in the history of the Canton Fair Complex, with a total construction area of about 560,000 square metres, equivalent to 78 standard football fields. After completion, the Canton Fair will cover an area of more than 1.62 million square metres, adding nearly 6,000 booths.

Up to now, the new exhibition halls and the east registration hall of the expanded venue have been put into use after completion. The conference center is still under construction and is expected to be completed in 2023.

The construction of the expanded Canton Fair Complex adheres to the concept of energy-saving operation with low-carbon and environmental protection technologies applied in an all-round way. The Canton Fair strengthens the concept of green design to select the low-energy consumption equipment and adopt intelligent systems. Through improving the efficiency of resource in use, the Canton Fair Complex is able to save space, water, material and energy, achieving a more considerable carbon emission reduction goal.

“It marks the beginning of the Canton Fair’s full resumption of work with the completion of the new Area D," said Ma Jiaying, a staff member of China Foreign Trade Centre Group Co., Ltd. “Compared with the previous venue, the expanded area outperformed both in software and hardware, including the use of intelligent equipment, column-free exhibition hall, conference center, as well as the multi-functional meeting room, achieving yet another leap in the Canton Fair Complex’s functionality and scale."

The 133rd Canton Fair will resume offline exhibition with an online-offline-merged model due to the easing of China’s epidemic regulations. The new venue will bring a better exhibition experience to buyers from around the world to explore business opportunities. 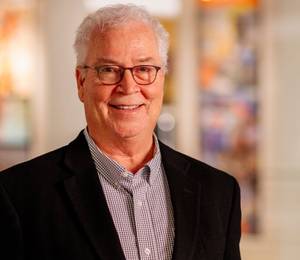 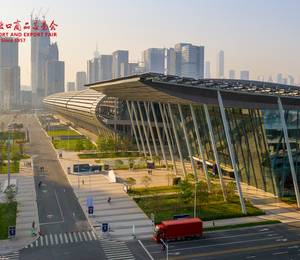 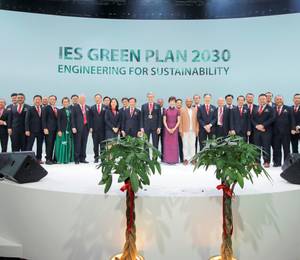