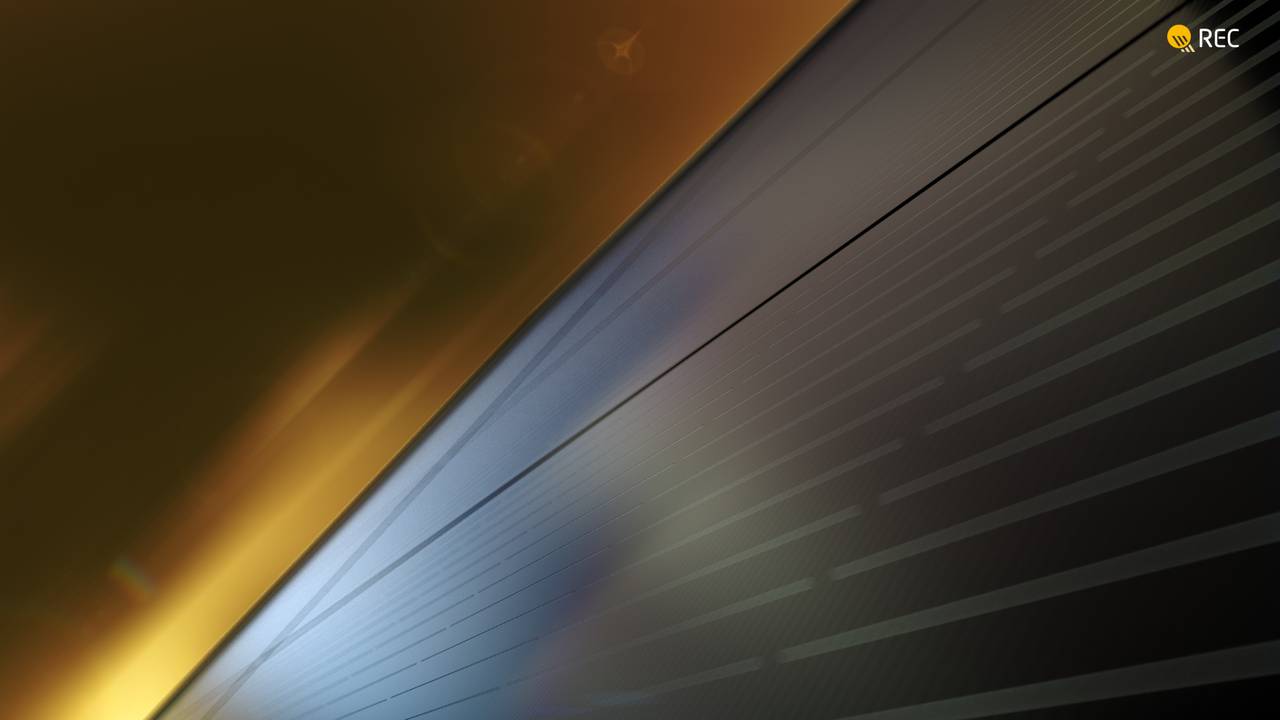 Over its 25-year history, REC has consistently set new standards and introduced numerous innovations in the solar PV industry. This deal is therefore a perfect fit for the two strong brands with big ambitions to speed up the energy transition for a cleaner future. REC’s production capacity has limited the company in serving more customers in more markets which demand its cutting-edge high-quality products. This new ownership will allow REC to rapidly boost its scale and better serve its increasing customer base and end consumers.

With Reliance’s financial strength and commitment to solar, REC will grow to over 5 GW of capacity within the next 2 to 3 years in Singapore, Europe and USA. In India, Reliance plans to use this industry leading technology in their fully integrated, metallic Silicon to PV Panel manufacturing giga factory at Dhirubhai Ambani Green Energy Giga Complex, Jamnagar initially starting with 4 GW per annum capacity and eventually growing to 10 GW per annum. The combination of high-efficiency solar panels and economies of scale will allow consumers in more markets around the globe to access REC’s premium solar panels and benefit from highly competitive electricity costs per kWh while actively reducing carbon emissions. As part of the Reliance family, REC and Reliance will accelerate their joint mission to empower people around the globe with clean and affordable solar energy.