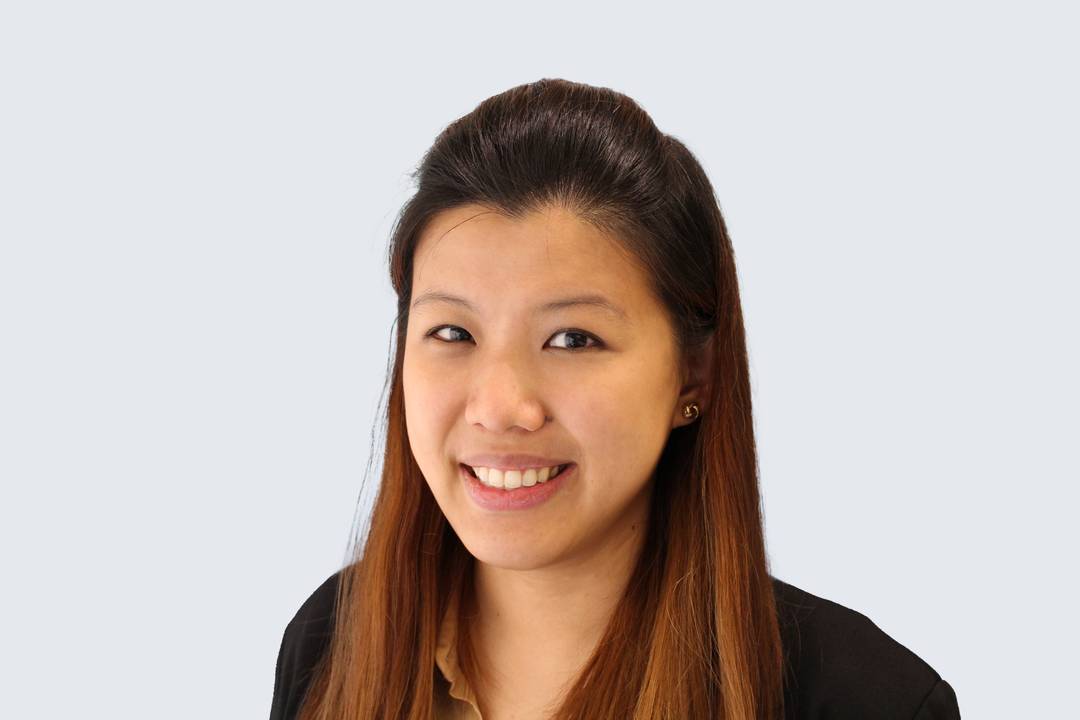 Singapore – Lendlease has announced the appointment of Loh Chuan Hui as Asia’s new Chief People Officer, with effect from 1 January 2022. Based in Singapore, Ms. Loh takes over from Vicki Ng, who has taken a sabbatical leave of absence.

In her role, Ms. Loh will ensure that Lendlease’s people and culture strategies and initiatives are aligned with the growth aspirations of Lendlease’s overall business. In addition, she will continue to champion diversity and inclusion as a key pillar across Asia and contribute to the development of an agile and future-ready workforce.

Most recently, Ms. Loh was the Head of Talent, Asia and Strategic Business Partner for Lendlease Digital Singapore. In her new role, she will join the Asia Leadership Team and Global People & Culture Leadership Team.

Ms. Loh graduated from Nanyang Technological University with a Bachelor of Communication Studies.

“I am delighted to announce the appointment of Chuan as Lendlease Asia’s Chief People Officer. Chuan has been with Lendlease for more than 10 years having led several teams across Asia. Her promotion is a reflection of our strong leadership bench strength within the Asia business and our continued focus on succession planning,” said Asia CEO, Justin Gabbani.

“I would like to take this opportunity to thank Vicki for her outstanding contribution to Lendlease in Asia over the past eight years and for cementing Lendlease’s leadership in creating the best workplaces and fostering a culture of care across Asia,” added Justin.