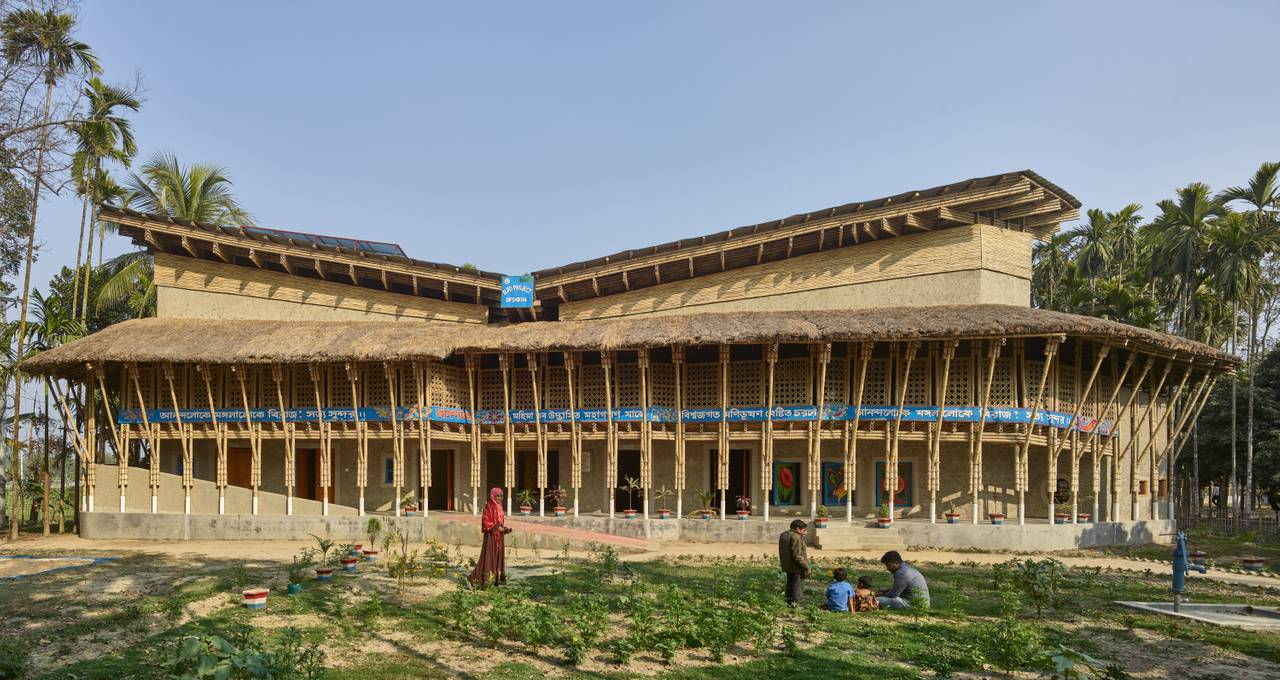 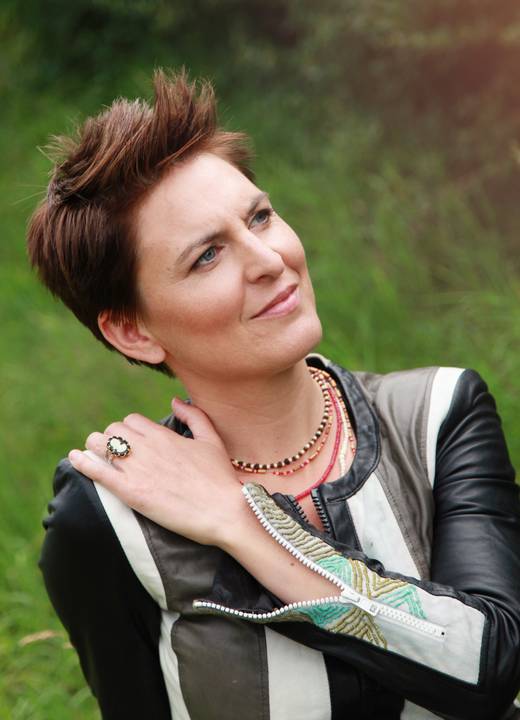 Copenhagen, Denmark – The second OBEL AWARD is presented to Anandaloy, a project in rural Bangladesh by Anna Heringer. According to the jury, the unconventional building, which is made out of mud and bamboo, shows in its own playful and humble way that architecture can contribute to mending the climate as well as social injustice and segregation.

Martha Schwartz, Chair of the Jury, said: “To all of us in the jury, Anandaloy is an outstanding project. It is an original piece. It is not in the style of it; it is not imitating something else. I think Anna is absolutely dedicated to what she is doing, which is what you see when you see a good piece of art: that there is a good, focused intent behind it. Anna manages to integrate all of her values: she is building sustainably, using the materials that are there, having people involved, so that they can learn to build for themselves, and creating more opportunities for women and for people with disabilities. You can feel that she has a real respect for the culture, for the people, for the land.”

German architect Anna Heringer, born October 1977, grew up in Laufen, a small town at the Austrian Bavarian border close to Salzburg. At the age of 19, Anna Heringer went to live in Bangladesh for almost a year, learnt Bengali, and got deeply involved in the local culture. She learnt about sustainable development work but also about construction and architecture and the value of using existing, local resources – a strategy that she still advocates many ears later. As an architect and honorary professor of the UNESCO Chair of Earthen Architecture, Building Cultures, and Sustainable Development, she focuses on the use of natural and readily available building materials.

Over the years, Anna Heringer has realised projects in Asia, Africa, and Europe. She has received numerous honours: the Global Award for Sustainable Architecture, the AR Emerging Architecture Awards in 2006 and 2008, the Loeb Fellowship at Harvard's GSD, and a RIBA International Fellowship. Her work has been widely published and exhibited at MoMA New York, the V&A Museum in London, and at the Venice Architectural Biennale in 2016 und 2018, among other places.

Anna Heringer lectures worldwide at conferences, including TED in 2017, and has been visiting professor at various universities, including Harvard, ETH Zurich (with Martin Rauch), UP Madrid, TU Munich, and University of Arts in Linz.