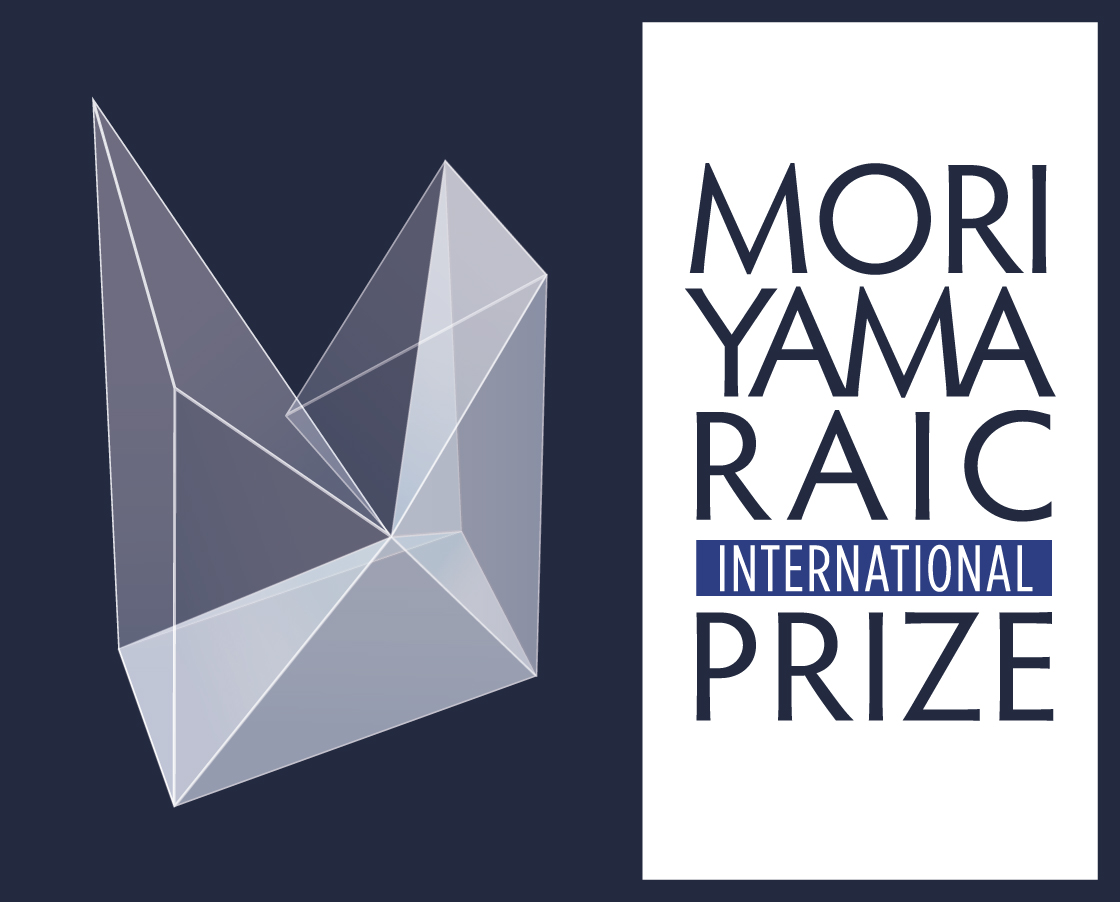 Ottawa, Canada – The Royal Architectural Institute of Canada (RAIC) Foundation has announced the appointment of a distinguished jury to select the winner of the inaugural Moriyama RAIC International Prize – one of the largest architectural prizes in the world.

The deadline for submissions is August 1, 2014. The prize consists of $100,000 CAD and a sculpture by Canadian designer Wei Yew. The winner will be announced at a gala in Toronto on October 11, 2014.

The intention of this biennial award is to celebrate a single work of architecture that is transformative, inspired as well as inspiring, and reflects the humanistic values of justice, respect, equality and inclusivity.

The jury includes independent experts of international stature engaged in architectural practice, teaching, sustainable development and service to society and the architectural profession.

“I am very proud to have a jury for this inaugural prize that is so balanced and made up of such deep talent, a combination of youth and experience and above all, respect within the profession,” said jury chair Barry Johns, who is also chair of the RAIC Foundation board of trustees.

(Wayne deAngelis, FRAIC, president of the RAIC, will serve as an alternate as needed.)