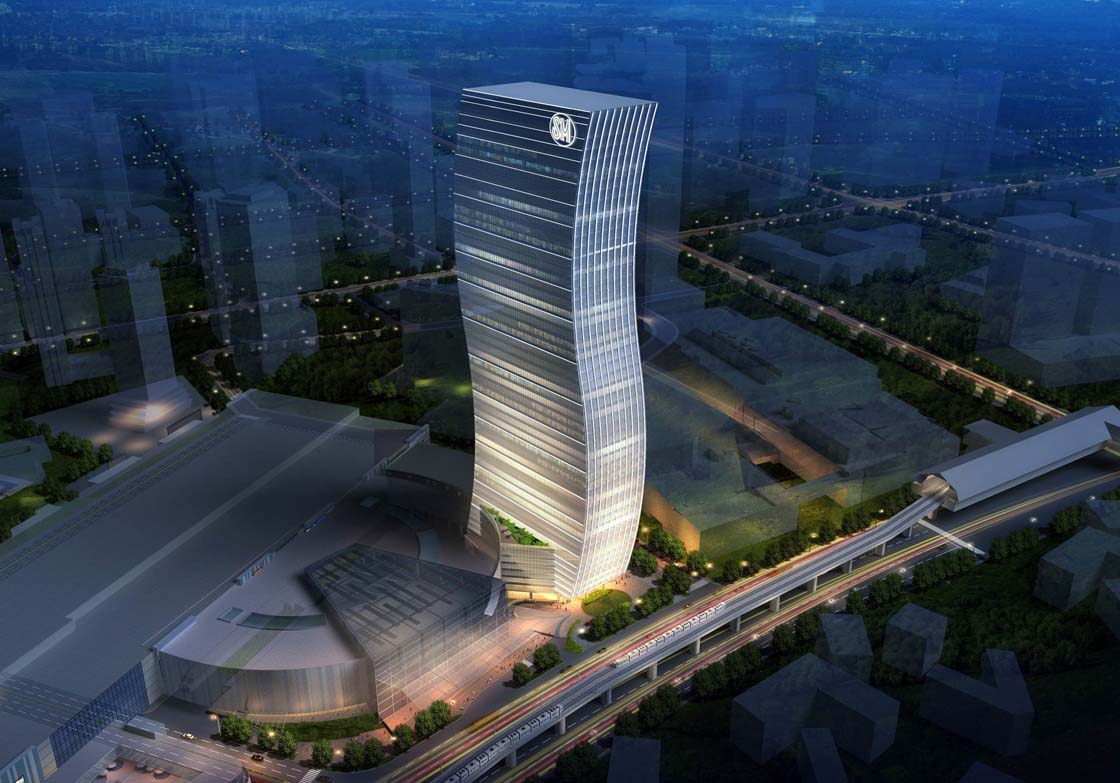 Singapore – Aurecon has been appointed by property developer SM Prime Holdings Inc. to provide structural engineering design services for a major new project in the Philippines – the SM Megamall Towers, a high-rise office building being developed in Metro Manila.

Global engineering consultant Aurecon will work closely with Arquitectonica, the architect on the project, helping the company bring its vision to reality from the concept engineering phase right through design development.

“And so one of the biggest challenges is developing a structure that can be constructed effectively with edges that move in or out at every level without compromising the ability to withstand seismic activity,” he added.