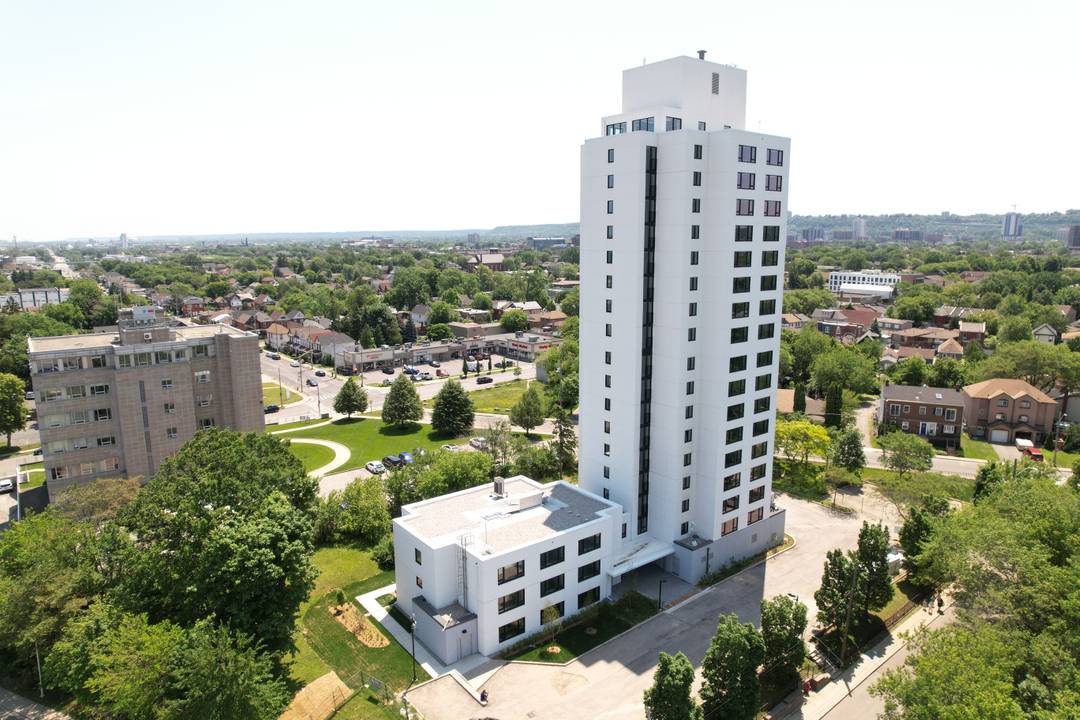 Hamilton, Ontario, Canada – Leading the way in tower retrofits across North America, ERA Architects (ERA) has designed Ken Soble Tower, an ambitious transformation of a declining post-war, affordable seniors housing tower into a barrier-free, healthy and resilient landmark. The 18-storey, 146-unit building is set to become one of the largest Passive House retrofits in North America – earning the coveted EnerPHit certification – serving as a model for comfortable and quality living environments.

As the oldest high-rise, multi-residential building in CityHousing Hamilton's (CHH) portfolio, the white brick Ken Soble Tower has stood proud in Hamilton's skyline on MacNab Street North in the West Harbour neighbourhood since 1967. Ken Soble Tower was fully occupied until 2014 when a mix of aging infrastructure and increasing capital costs led it to fall into disrepair.

Following several studies and consultations with residents and community members to explore the future of the building, including renovation, sale or replacement, a decision was made to retrofit the tower in 2016. As the most cost-effective undertaking, a retrofit also ensured much-needed affordable housing options were maintained in the rapidly evolving neighbourhood, unprecedented sustainability goals could be met, and allowed for dignified aging-in-place. CHH's bold vision for inclusive and socially sustainable housing, along with continued support from CHH's Board of Directors and City of Hamilton Council, have helped meet projected long-term growth in demand for affordable seniors' housing that will support tenants and the surrounding neighbourhood.

ERA, the Toronto-based architecture firm known for its deep expertise in restoration and adaptive reuse of existing buildings including low-carbon retrofits and tower renewal, was brought in to lead the transformation of this significant cornerstone of Hamilton's fabric. ERA's design vision ensured a highly integrated approach with a dynamic team specializing in apartment retrofits, including construction manager PCL, to meet the rigorous Passive House standards.

As an example of Canada leading in large scale net-zero-ready retrofit, it showcases a set of strategies which can be scaled up nationwide in support of Canada's climate and housing renewal goals, according to the Tower Renewal Partnership, a non-profit research and policy initiative co-founded by ERA that aims to preserve and enhance aging housing across Canada. 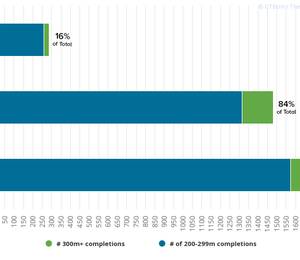