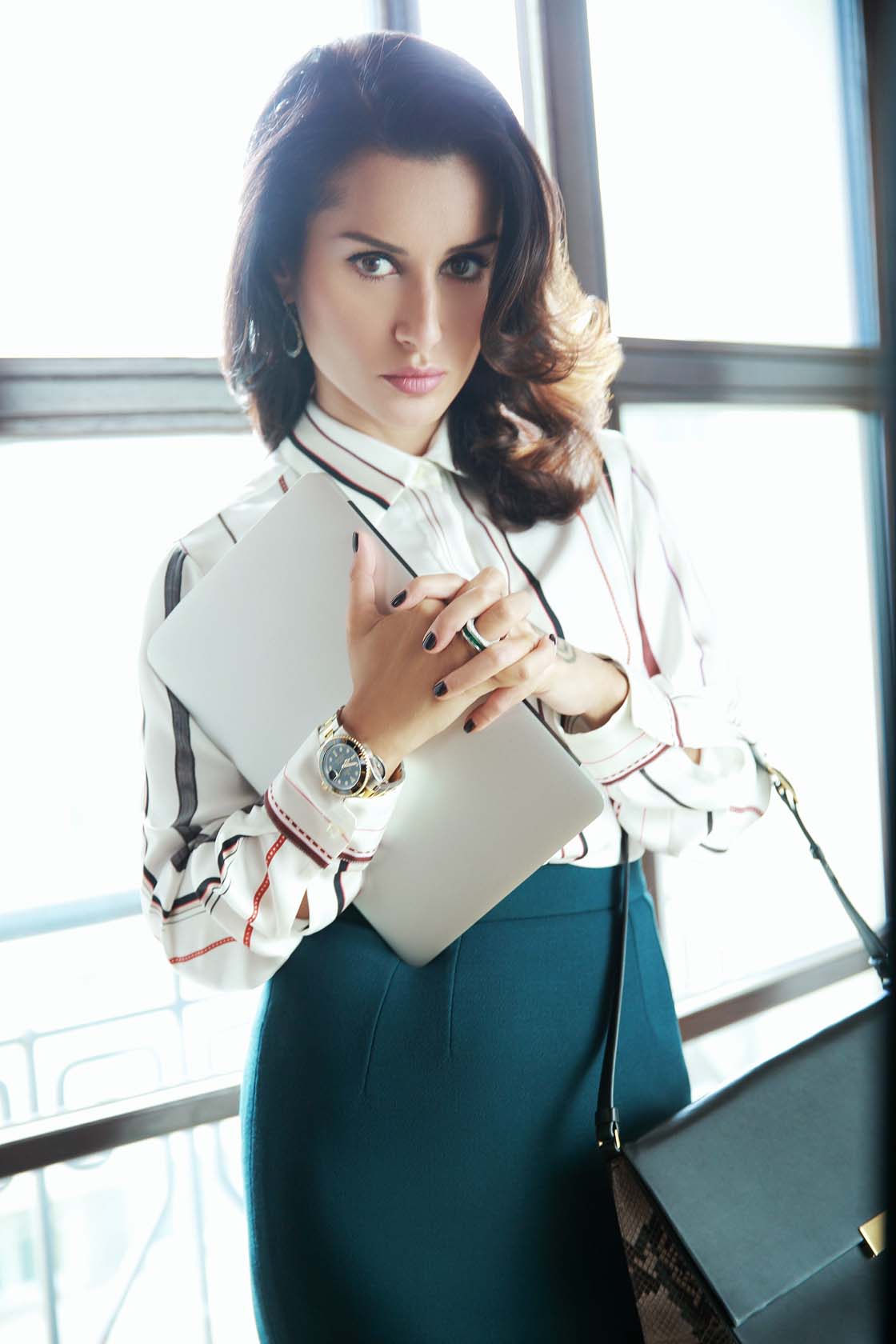 Moscow, Russia – Competition between leading international architects is entering its final phase this week as six firms vie for a commission to design a unique $58 million educational complex that will include a village for families adopting children from Siberia.

Work Architecture Co. of New York, CEBRA of Denmark, Architects Rudanko of Finland, MKPL Architects of Singapore, Sout Fujimoto Architects of Japan and MVRDV of The Netherlands were named last week as finalists for the Smart School project.

The winner, to be named 30 June 2015, will design the complex being created to meet the diverse education needs of children in the in the Irkutsk region of Russia. The Smart School Educational Complex will be built on the outskirts of Irkutsk on the bank of the Angara River. It will be made up of 37 buildings, including a kindergarten, elementary and high schools; a village for foster families; cultural and recreational centers and an administrative complex.

The goal of the complex, which will house about 1,000 students, is to create a first-of-its-kind school in Russia that provides support for children of all of levels of education and emotional needs and helps link children ready for adoption with foster families.

Smart School board member and Russian businesswoman Tina Kandelaki called it a model that will bring a new concept of education targeting individual students’ needs to Russia. “We are implementing a model of socially responsible education,” she said. “Smart School is intended to be a real home for adopted children who will live with foster parents in a specially-built village and will go to school with children from regular families. While engineering this educational cluster, we pursued the goal of creating a community that can provide resources for self-development to all its members. It is, therefore, important that we will provide the best possible education for children who under other circumstances would not have the resources to obtain this level of education.”

Mark Sartan, general director of the project, said the goal is to “raise a generation of active, enterprising and creative people and provide an opportunity to generate positive changes in the educational system and the social sphere of the region and the country.”

The project, which is funded by the New House Foundation, has been under development by education experts for more than two years. It is expected to be completed by the end of 2018.