“Digital twin technology is helping construction and mining companies worldwide reduce CO2emissions by preventing design inconsistencies and providing complete transparency of the project across the board,” said Christian Sanz, Founder and CEO of Skycatch.

With the world’s most populous and fastest-growing economies, Asia-Pacific emits the largest volume of greenhouse gas, producing about half the world’s carbon dioxide according to the IMF. Skycatch is rapidly expanding across Asia and Pacific, which currently accounts for half its market. The company plans to collaborate with ADB Ventures and its partners in Japan, China, Indonesia, the Philippines, and Thailand to make infrastructure projects - including those for renewable energy - more resilient and leverage those solutions throughout the region.

“The enterprise-grade Skycatch technology for capturing, processing and analyzing high accuracy 3D drone data is a critical part to accomplishing that mission.”

Skycatch’s drone-based computer vision platform for the construction and mining industries reduces more than 30 percent of the rework by preventing design inconsistencies and providing complete transparency of the project. “Companies can use digital twin technology to help detect and prevent mistakes from happening during the building process to minimise waste,” said Sanz. “At Skycatch, we’re on a mission to revolutionize operational and cost efficiency in infrastructure-related projects worldwide through our drone-based 3D computer vision technology.”

“ADB's Sydney-based team is already piloting Skycatch drone-based technology in a project to create highly accurate digital twins of an infrastructure upgrade project during its construction phase. This has the potential to use the technology throughout entire life cycle of an infrastructure project enabling project implementation that is safer, more efficient, avoid rework, and reduce overall project carbon footprint,” said Lotte Schou-Zibell, Regional Director of the Asian Development Bank’s (ADB) Pacific Liaison and Coordination Office in Sydney. 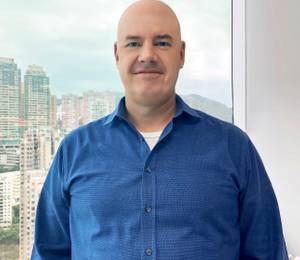 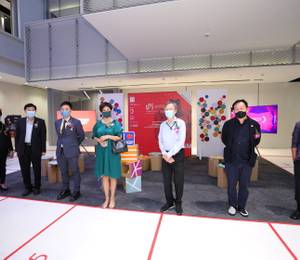 Singapore Interior Design Festival (SIDFest) is back with its most creative and immersive edition yet
Jun 18,2021 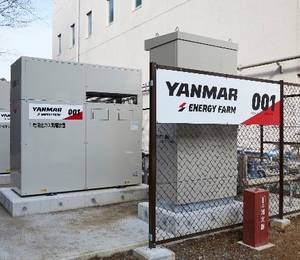 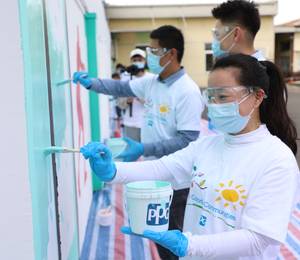 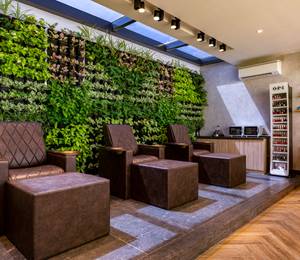 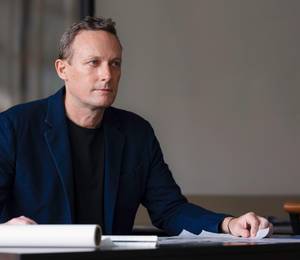