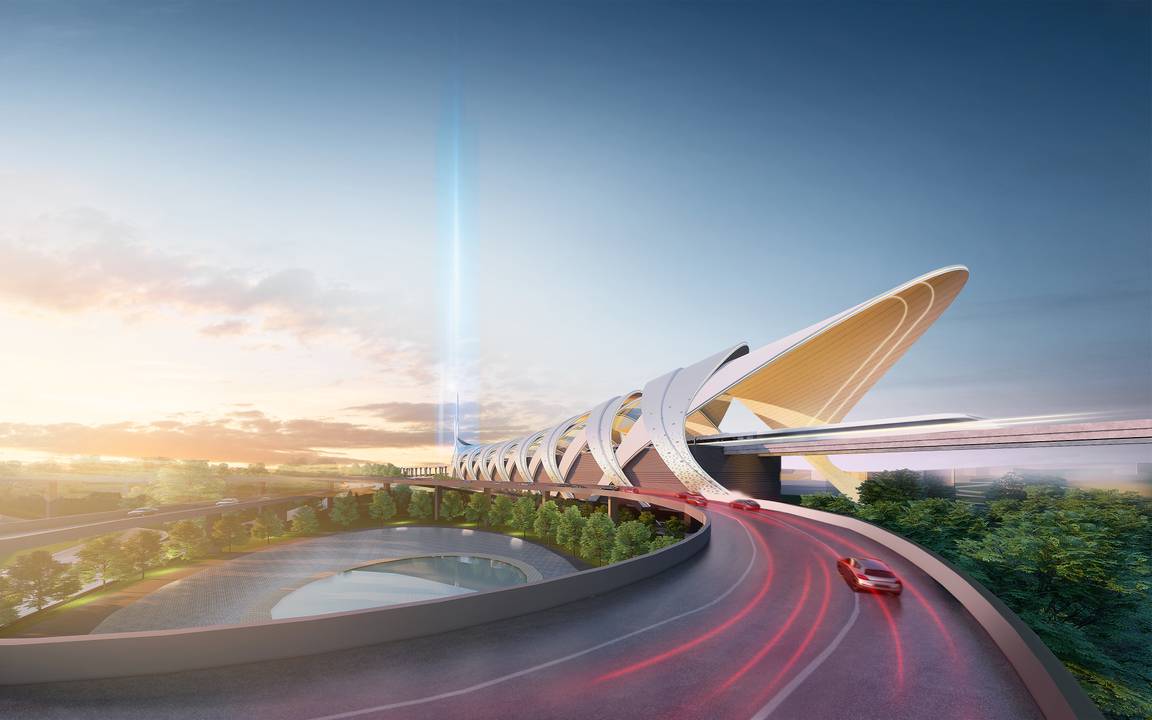 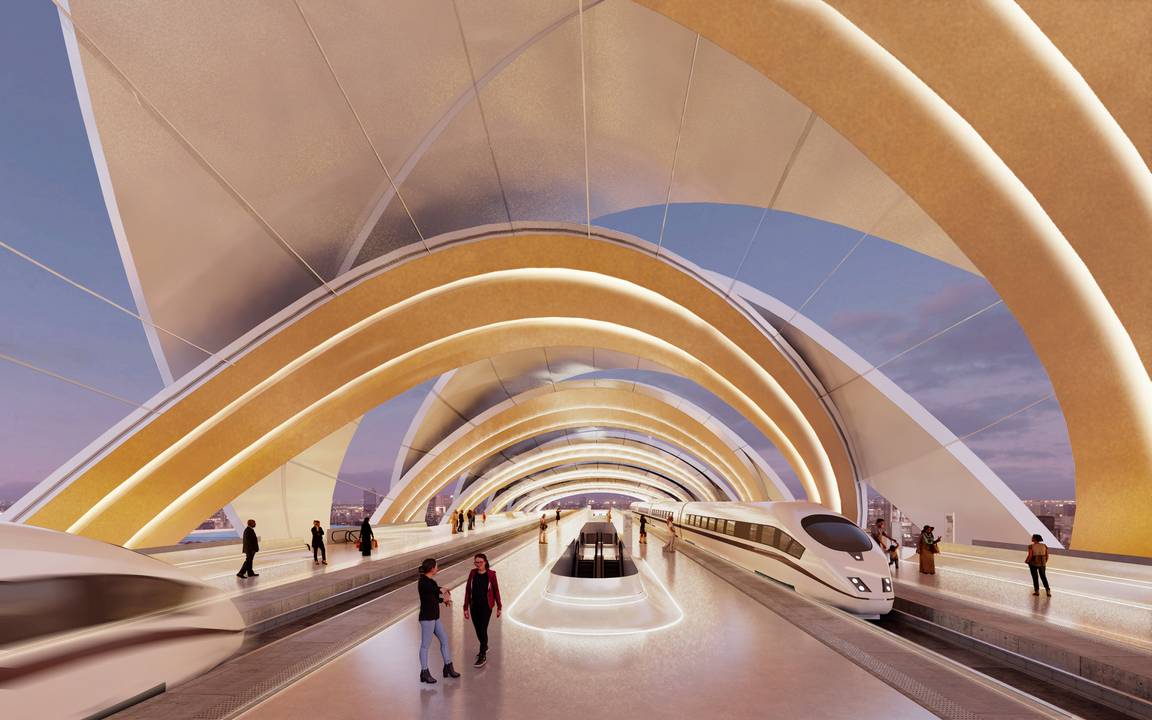 Internal view of the platform area of the station. Artist impression provided by MRT Corp.
Views: 69

The competition was the brainchild of Duli Yang Maha Mulia Sultan Ibrahim Ibni Almarhum Sultan Iskandar, the Sultan of Johor. His Majesty was the Patron of the competition and Chairman of the Jury Panel.

Congratulating Ar Chin and his team, MRT Corp Chief Executive Officer Datuk Mohd Zarif Hashim said: “This futuristic design manages to capture the relationship between Johor Bahru and Singapore and the station will not only become an iconic landmark in Johor Bahru but also amongst the great railways stations of the world.

“This design was picked by Duli Yang Maha Mulia Tuanku, together with the competition’s Jury Panel at the Final Judging Meeting because of the strong symbolism that the design portrayed,” he said.

He said SM Architect’s win was also very meaningful as it was a Johor Bahru-based firm. On top of that, Ar Chin’s team also included architects who were graduates from Malaysian universities. The winning design unveiling was made during a media conference which was held virtually due to the Movement Control Order. Also present during the media conference were PAM President Datuk Ar Ezumi Harzani Ismail and RTS Link Project Director Ir Zulkifli Mohamed.

Meanwhile, Ezumi said the competition provided Malaysian architects a great opportunity to showcase their talents and capabilities in designing for challenging and complex buildings. “The competition provided the opportunity for Malaysian architects to participate in key projects of national importance such as the RTS Link. It also demonstrates the vital importance architectural imagination plays in the transformation of building and cities,” he added.

A total of 91 submissions were received when the competition was closed on 25 January 2021. A total of 10 designs were then shortlisted for the final judging which took place on 8 February 2021. During today’s media conference, Mohd Zarif also provided updates of the RTS Link Project.

He said currently the three-month Public Inspection for the project, a requirement under Section 84 of the Land Public Transport Act 2010, was being carried out virtually.

Mohd Zarif also said that under the project’s Bumiputera Participation Programme, over 500 Bumiputera contractors have registered to participate in the project. This programme is being implemented in collaboration with the Johor Centre for Construction Development (JCCD). 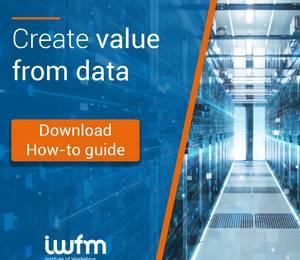 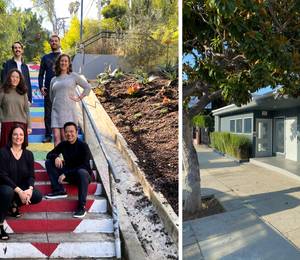