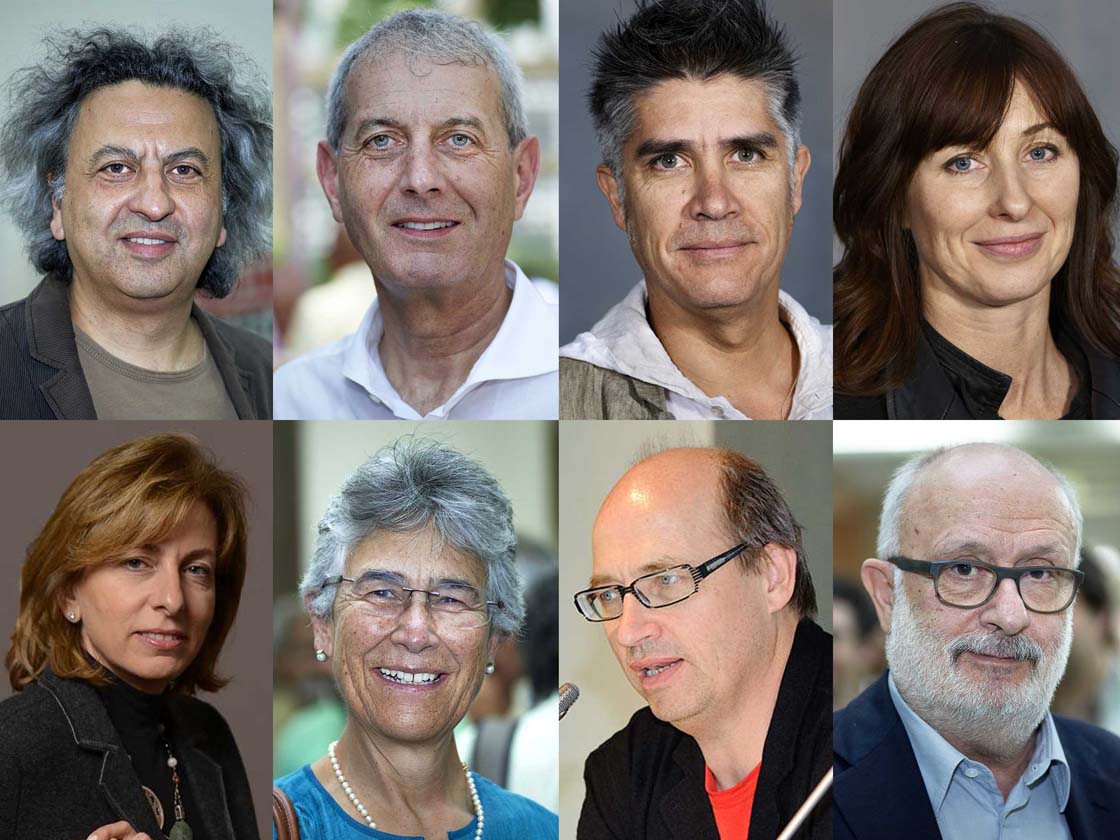 Zurich, Switzerland – 15 projects out of more than 6,000 submissions in the 4th International Holcim Awards competition were acknowledged with Gold, Silver, or Bronze Awards in each of the five regions of the world. They are automatically qualified for the elite phase of the competition: the Global Holcim Awards 2015. The jury composed of renowned specialists from around the world will be headed by Mohsen Mostafavi, Dean of the Graduate School of Design at Harvard University (USA).

The finalist projects reflect a broad variety of the current interpretation of sustainable construction combined with architectural excellence and enhanced quality of life beyond technical intervention. Each of the finalist teams is invited to prepare a more extensive submission that will be evaluated by the Global Holcim Awards 2015 jury including Marc Angélil, Senior Dean of Architecture and Urban Design at the Swiss Federal Institute of Technology (ETH Zurich, Switzerland), Alejandro Aravena, Principal of Elemental (Chile), Maria Atkinson, Founding Director of the Australian Green Building Council (Australia), Meisa Batayneh Maani, Principal of maisam architects and engineers (Jordan), Yolanda Kakabadse, President of WWF International (Ecuador), Matthias Schuler, Principal of Transsolar (Germany), and Rolf Soiron, Chairman of the Board of the Holcim Foundation (Switzerland).

The projects competing for one of the three Global Holcim Awards prizes are located in Austria, Colombia, Costa Rica, Ethiopia, France, Italy, Lebanon, Mexico, Nepal, Sri Lanka, Thailand, Turkey, and the USA and were entered by authors from these countries as well as from Germany, the Netherlands, and Spain. Further information on members of the jury and the finalists can be found on: