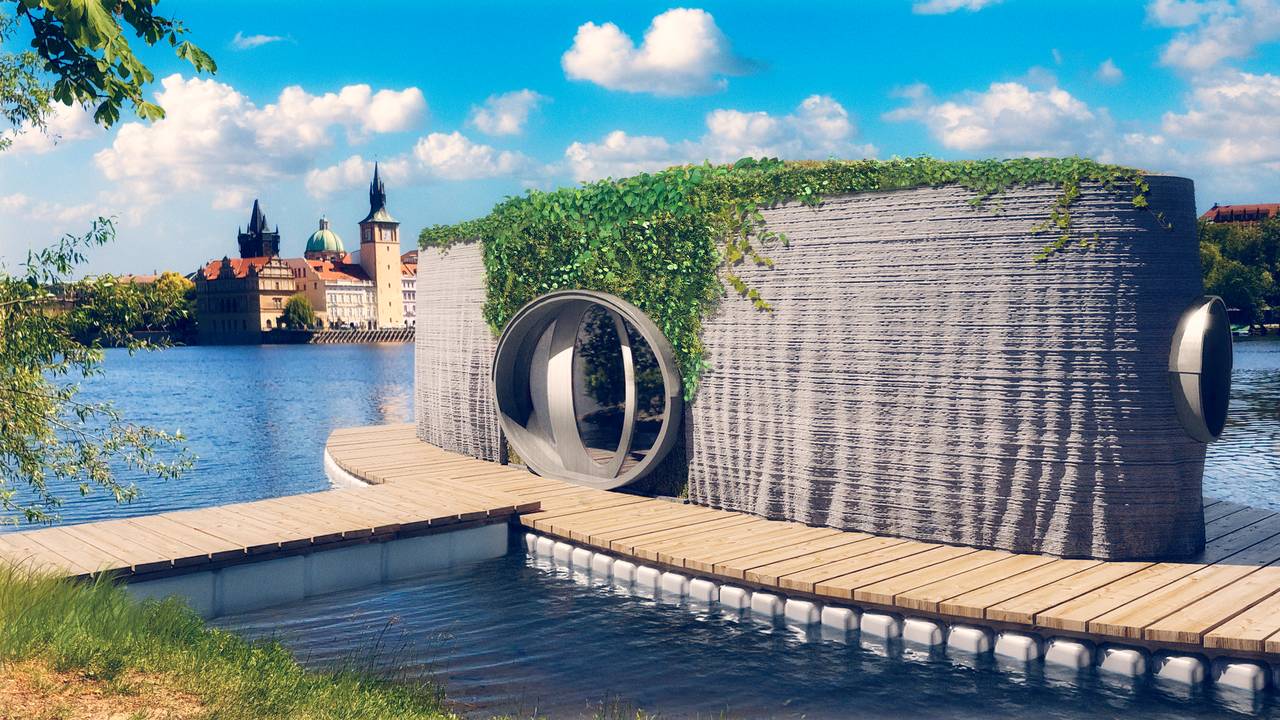 Praha, Czech Republic – Recently, PRVOK od Buřinky (PROTOZOON by Buřinka), the first Czech 3D-printed floating house from concrete was “built” in České Budějovice. The whole house including inside partitions was printed in 22 hours and required 17 tons of the concrete mixture. As the concrete hardens, completion is under process, and when it is finished, the house will be transported to Prague. At the end of the summer, it will open to the public at Střelecký ostrov. Progressively, PRVOK (PROTOZOON) is undergoing important tests, such as the static pressure test, which concluded that the internal load-bearing wall can withstand 50-ton load, much more than any avalanche can throw at it. Other tests required for further development of 3D-printed houses will follow. The project is under the patronage of Karel Havlíček, Minister of Industry and Trade of the Czech Republic.

In the beginning of June, Buřinka, building society of Česká spořitelna (member of ERSTE), conducted a survey among its clients asking about important factors while purchasing a new house or restoring an old one. Almost 9,000 answers clearly show that sustainability is a key element for Czechs. Eco-friendly technologies reducing the cost of living, such as the heat pump or solar panels for water heating, are considered important by 48 percent of the respondents.

The survey also showed that the 3D-printing technology is well received by the public.

Working with the Experimental Centre of the Faculty of Civil Engineering at the Czech Technical University in Prague, team conducted a test of mechanical resistance and stability on a test 3D-print of one third of the house. They put a 50-ton load corresponding to two trucks fully loaded with gravel on the internal load-bearing wall. PRVOK (PROTOZOON) can withstand a higher load than presented by the snow during an avalanche. 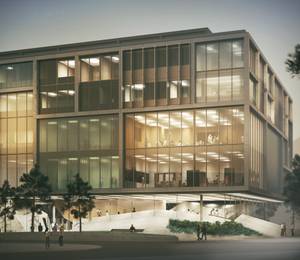 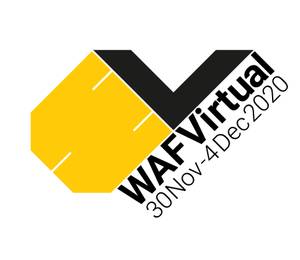 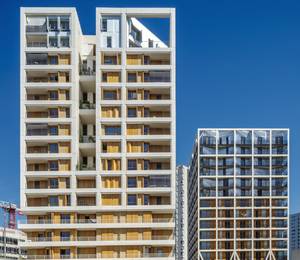