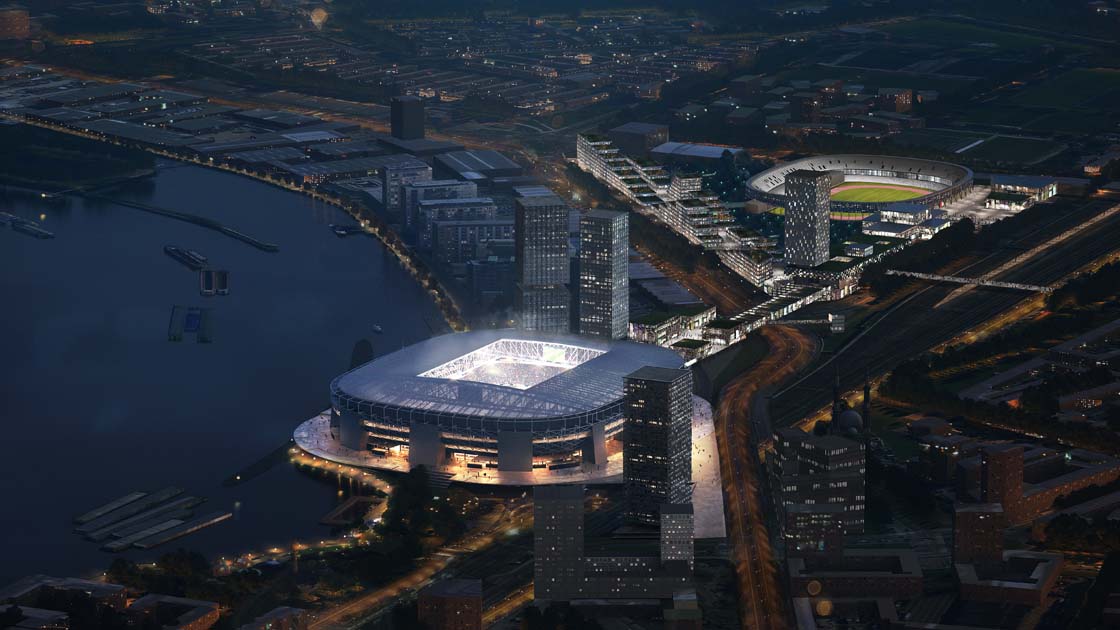 OMA / David Gianotten have finalised the schematic design for the new Feyenoord Stadium at the Maas. With 63,000 seats the new stadium will be the largest football stadium in the Netherlands. An iconic structure partly located over the river Maas, the stadium design represents the DNA of Feyenoord’s current stadium De Kuip, with a perfect bowl shape formed by continuous curved tiers in close proximity to the pitch. From each seat, visitors will have a sensational view onto the pitch. The stadium is multifunctional and can be programmed with a variety of large-scale events such as concerts and congresses on non-match days. The main concourse around the stadium, designed with Lola Landscape, offers a unique public space with views both into the stadium and over the river and Rotterdam’s skyline.

The final schematic design can be realised within the budget for the stadium, taking into account the recent increase in construction costs in the Netherlands, and fully accommodating the needs of Feyenoord’s optimised business case. The new Feyenoord stadium is part of a larger urban masterplan for Rotterdam South – Feyenoord City – that has been developed by OMA in collaboration with Football Club Feyenoord, Stadium Feijenoord, the Feyenoord City project team, and the municipality of Rotterdam over approximately the past 2.5 years.

Following the official approval of the schematic design by Feyenoord, OMA will proceed with the detailed design of the stadium. The new stadium is planned to open in 2023.

The project is led by David Gianotten with Kees van Casteren and Shinji Takagi. 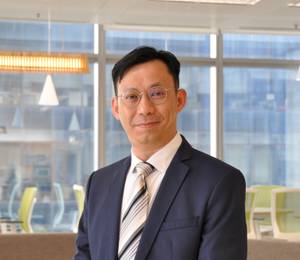 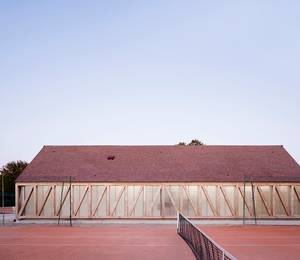 Lemoal Lemoal Architectes gives the changing facilities of the Garden Tennis Club of Cabourg a new look
May 01,2020
Keppel and CIFI to jointly develop a residential site in Taichang City
Apr 29,2020 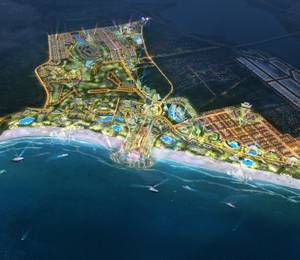